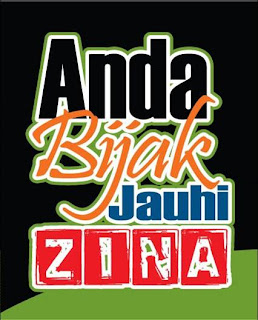 THREE primary school pupils in Malacca were caught “imitating” sexual acts in their classroom, reported Metro Ahad.
More shockingly, the Year Three boys are now under suspicion of performing sexual acts with one of their female classmates.

Their exploits came to light on Thursday after a teacher, who happened to pass by their classroom after school, became suspicious on noticing the ceiling fan switched on despite the closed doors and windows.

The newspaper quoted a source as saying that the pupils suddenly dashed out before the teacher could inspect the classroom.

“The female teacher reported the matter to the headmaster, who advised the parents of the girl to take her for a medical check-up.

“The check-up revealed old tears in the girl’s private parts,” said the source.

Malacca police chief Datuk Mohd Rodwan Mohd Yusof said investigations were being carried out under Section 376 of the Penal Code.